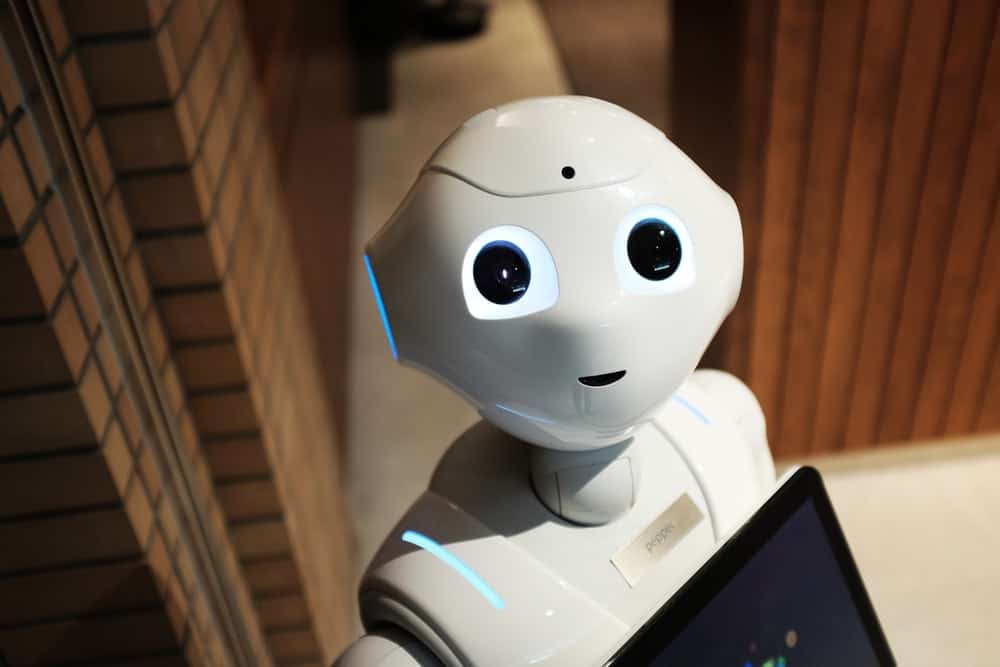 The 4th generation of mobile speed has been introduced in the year 2001. 4G technologies were much better than 3G in terms of speed, features and qualities. 4G services were known for much better video quality and with a good browsing data speed. 4G technology rules the world more than a decade, but now technology also demanding change as per time.
5th Generation technology is likely to reach that is 20 times faster than 4G. The arriving of 5th generation will bring higher speed than 4G to end-users, but this speed will vary for different users as per the rate provided by their service providers.
It is because how the operators design their network and after the distribution of the system how many users are continuously using the system. This network will distribute the speed in all users so that the rate will vary from person to person.
When Will 5G Technologies Launch?
Recently, 5G services have been already activated in four countries – United Status, China, Japan and South Korea. 5G connectivity was once expected in India by 2022. 5G connectivity mobiles are already available in India, but the very first step required for launching 5G in India would be the auction of 5G spectrum. Another challenge is telecom regulator has warned that it will get challenging to manage traffic growth in 4G and 5G networks.
How Does It Work?
5G is a new digital system for transmission of data from one end to another end. Each generation is not only defined as it’s transmission speed but also improvements and advancements that make it incompatible with the ages before. In the past decade or so we’ve mostly been using the 4G LTE standard mobile internet. Now we are transitioning into the 5th generation.
What Makes 5G So Groundbreaking Than 4G?
The main thing that we should pay attention to its frequency bands that 5G supports. With 4G LTE we could only reach up to the speed of 2.5 GHz. At the same time, 5G covers a broad spectrum from sub 1GHz to 95GHz.
This unprecedented flexibility that 5G allows opens up to seemingly endless new applications and new surprises. The limitations with 4G that we have today, 5G frequencies can potentially overlap with 4G but like we mentioned they are not compatible with one another. So, once 5G becomes mainstream, then 4G and 3G will become obsolete.
5G covers a broad spectrum of frequency bands, and based on these frequency bands; it can be classifieds into three types.
1. Low Band
2. Mid Band
3. High Band
They are quite different, but the TLDR is that the lower the band, the more comprehensive the coverage but slower the speed.
Lower Band :
It covers the sub-1GHz frequency spectrum which has long been used for cellular connectivity, including the 4G LTE that we have today. This type of 5G has the most comprehensive coverage versus higher bands and especially useful in rural and suburban areas. It also has the slowest speed which ranges from 100mbps to 300mbps, and that is similar to the more top end of 4G LTE today.
Mid-Band 5G :
It provides the speed between 1GHz to 10 GHz, which is where most of the 4G lie as well as wi-fi because wi-fi routers use 2.4GHz and 5GHz. This type of 5G sits in the middle in terms of range and the speed, and this delicate balance will mean that it will undoubtedly carry the majority of 5G traffic.
High Band 5G :
High Band 5G which covers the frequency bands between 20GHz to 95GHz. Most of the crazy 5G speed demonstrations that you have been looking at are done with high Band 5G and because it is not currently used for consumer applications.
The very nature of high-speed frequencies renders this type of 5G unable to penetrate through solid objects and travel long distances. This means that high band 5G has the lowest range but can achieve the most top speed.
However, real-world test put it more like at 1Gbps to 2Gbps. Due to these limitations, High-band will usually be supported by the mid-band, and it is favourable in densely populated areas where the range is not an issue.
Why Is 5G Technologies Required?
Well, 5G is not just for Netflixing and 8k resolutions. It is way bigger than that, for most of us besides a massive upgrade in mobile broadband and we should also to enjoy futuristic technologies that are the stuff of science fiction.
5G will be the conduit for the Internet Of Things (IoT). Which are smart devices that are interconnected, making real-time data exchanges and Machines would be able to communicate with one another to coordinate and perform remarkably complex tasks?
We will be seeing domestic robots, self-driving cars in smart cities, Revolutionary development in industries, medical agriculture, and so much more.
5G technology will give a boost up for speed and online streaming, but it will take some time to launch in India. 4G LTE is also a good connectivity option because it is not too much slow and time-consuming process, but still, all the things depend upon network service providers.
Post Views: 103