TECHSVISION Turn your passion into reality
India’s biggest business tycoon Mr Mukesh Ambani’s Reliance Industries Ltd. announced the acquisition of Mr Kishor Biyani’s Future Group for more than 24 thousand crores. It for expanding their retail business. Future Group’s most popular and famous Big Bazar, FBB, Easyday and Central like retail stores are spread in more than 400 cities of India. Reliance Retail Ventures (RRVL), a subsidiary of Reliance group acquired Future Groups Retail, logistics, wholesale and warehouse business. It is for expanding the business of Retail in the competition of other online competitors.
Reliance Group acquired the Future Group for the lumpsum amount of Rs. 24713/- crore. The acquisition has been done on the commitment to which Future Group is going to merge a few companies into Future Enterprises Ltd. Reliance Group believes that it will be helpful and give support to further business of Retail. Important thing is that
Mr Kishor Biyani (CEO OF Future Group) said that it will support for getting us continues growth in the fashion business. Future Group shareholders can receive 18 shares of FEL for 10 shares held. Amazon and Wallmart’s Flipkart are two major competitors of the Reliance group. Now, Ambani who is the richest business tycoon in India is looking to become a King of retail industries of e-commerce also.
There were not any physical meeting conducted between both groups and all business discussion was made on video calls. Things were not so much good for Future Group for the past few years and due to COVID-19 pandemic situation, it was affected more. Mr Kishor Biyani will bounce back in Retail business because he is known as the king of Retail sector.
Future Group will keep its manufacturing and distribution of consumer products and insurance also. Reliance Group will invest Rs.2800 crore in Future Group for equity shares and in warrants. Mr.Biyani used discounted price to attract middle-class customers so Indian middle-class customers were attracted towards Big Bazar, Brand Factory. 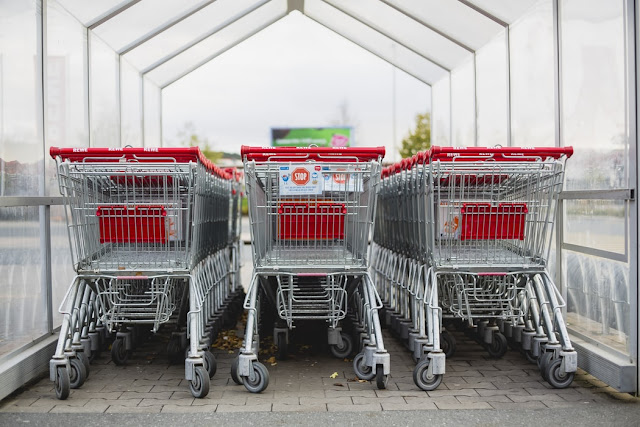 It is expected the merger of 3 groups of companies, Future Lifestyle, Future Retail and Future Supply Chain. After concluded the process of merger RIL will invest 50% of stake in the merged company.
The Future Group has been continuously struggling with operational cash flows and in this time period Future Group was unable to raise the funds and there could be chances of facing credit events. Future Retail operates more than 1,500 stores. Its most popular brands are BigBazaar, FBB and Foodhall, Easyday and Heritage. Future Lifestyle Fashion operates more than 300 stores across India.
The agreement between both groups was done on 29 Aug 2020. Total 19 entities of Future Group is undertaking by Reliance Group. Amazon will support to Future Group to come online in e-commerce. Future Group shutting down its EasyDay stores to achieve profile and to cut costs. Future Group decided to shut down more than 50 stores in Maharashtra and Ahamadabad.
After disruption in telecom sector Reliance Group is looking forward and decided to push the business in Retail as well as in online like e-commerce sectors to become a strong competitor of e-commerce groups like Amazon and Flipkart.
Keywords In The Deal :
Slump Sale :
To transfer whole or partial part of the business concern. The transfer of one or more undertakes businesses without considering the value being assigned to liabilities and individual assets is called as ‘Slump Sale.’ as per income tax act.
Share Warrant :
Share warrant means to purchase a companies stock at a decided price at a specific date or before the date.
Allotment Of Professional Shares :
It means the bulk allotment of fresh shares to a specific group of individuals or companies or any other person decided by the company.
Future Group will issue 18 shares for 10 shares held in Future Market Network. For Retail shareholders, the group will provide 101 shares for every 10 held shares. In Lifestyle, the share becomes 116 for 10 shares. And 131 shares for 10 shares in Future Supply Chain. This all depends on the stock movement of Future Enterprises Group in the next few days and in a few weeks.
The shareholders of Reliance group will get the major benefits from this deal. This deal can become a milestone of the Retail sector for Reliance Group.
Post Views: 27

How To Start Online Business And Deliveries Offline With 2000 Profit