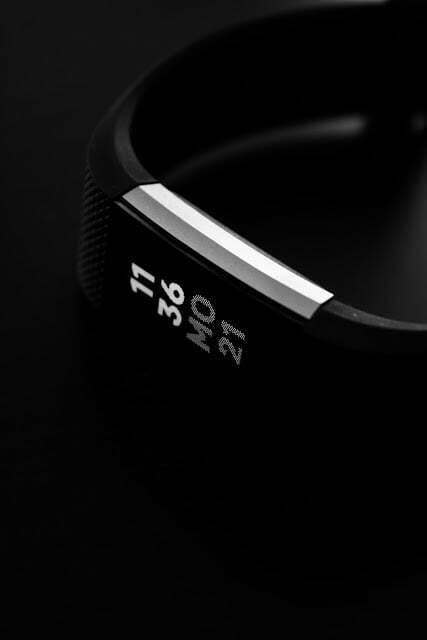 Digital Watch segment is becoming more popular in all age groups. Fitbit recently rolled out 5 devices with fitbit tracker and blood oxygen monitoring system.
These 5 models are : Fitbit Versa, Fitbit Versa 2, Fitbit Versa Lite, Fitbit Iconic and Fitbit Charge 3.
Blood oxygen monitoring system identifies the oxygen level in your body and it monitors how well oxygen supply is distributed in your body. Which helps in identification of body organs functionality.
This app will help to monitor your oxygen level under the sleep portion only. While you are awake then the oxygen level is in between 95% to 100%. To get proper information about your oxygen level, Fitbit app should be updated.
The Fitbit company is giving customers a new watch face to check SpO2 levels easily through the app only. It helps to track the health as well as Oxygen supply and oxygen level in your body. Fitbit says, “The device can’t measure the blood’s oxygen level exactly but it will show health related changes in your body.
By experiencing major changes while breathing, you will face breathing disturbance during your sleep”. SpO2 hardware is not new technology because near about 3 years ago Withing introduced this feature in its Pulse OX wearable.
Update The Application For Oxygen Monitoring System :
If you are using this product then you need to update the app with latest version of the software that received the features related to oxygen monitoring system.
For updating the application software it is must to connect one of the five Fitbit watches with your mobile through Bluetooth which is located to near to device.
It will take time to update the application because it can take few minutes or it can be update in few hours also. For this update lots of power and data should be required so that battery should be enough for downloading the update which depends upon the speed of internet.
Once updating the application, you can take the benefit of blood oxygen monitoring system by simply wearing the device. To track the activities you just have to open the app on your mobile and look at your daily summary.
If you are unable to track the information of sleep tracking then; Scroll down to Your Today tab and click on black discover button. Tap on ‘Health and Fitness Stats’ and select sleep option. It will open the section. 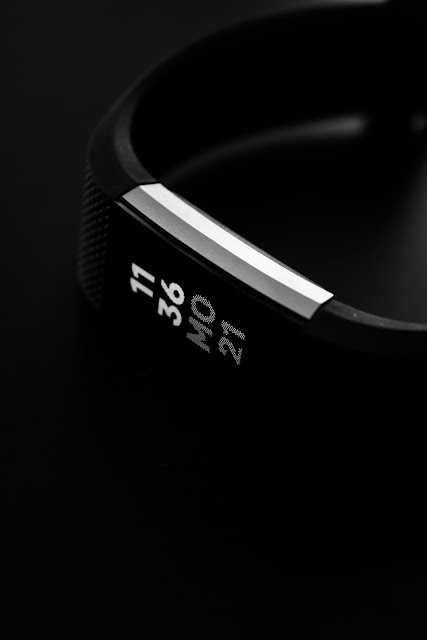 Though Fitbit included SpO2 hardware in its device is recently activated it. It will track your blood oxygen level and if some major variation occurs then you can talk to your health advisors for further health related testing.
SpO2 helps in detecting oxygen and breath related problems like, Asthma and heart related disease by monitoring oxygen level in blood.
Oxygen monitoring system tracks oxygen level in blood and alerts user which might be helpful in detecting some major health related problems. For a normal person the blood level is in between 95% to 100%.
How Does Oxygen Monitoring System Works In Fitbit Tracker?
A light based optical SpO2 sensor is used in Fitbit wearable devices so that pulse oximeter can measure the oxygen level at the time of sleeping. For measuring blood oxygen level, red and infrared light is located at the back side of wearable device.
The user doesn’t need to have Premium account for operating this feature. But Fitbit Premium members will also be able to track their trends in the upcoming Health Metrics dashboard.
The get started using SpO2 signature clock face, install it and go to sleep after wearing wearing your smart watch and within one hour of waking up you can see average SpO2 with range. The SpO2 sensors used for monitoring oxygen level are not able to provide accurate results.
These devices are not considered as medical device which are used in hospitals, but it can be used as a health indicator of your body and you can consult with your health advisors for next treatment.
The company has launching it’s devices from fitness tracker to health devices that might be able to monitor your health condition like Asthma, Heart related major issues regularly. Fitbit improved it’s sleep related features so that you can set up your sleep time and wake up time.
Other health related features are also available in this fitness tracker. Everyone is getting aware about the health after the pandemic situation of COVID-19. Fitbit tracker will help to identify some symptoms which are related with heath and user can get time to talk with their health advisors.
Post Views: 22