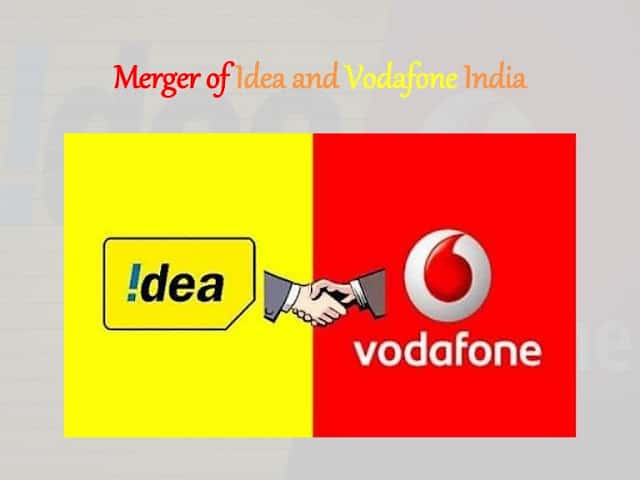 Vodafone-Idea Parent Organizations:
Vodafone and Idea are the two most popular service providers in telecommunication sectors in India, Now, Vodafone Idea parent organizations has re-branded as “Vi”. Vi was created by the combination of first letters of Vodafone and Idea.
Vodafone Idea is a joint venture of Britain’s Vodafone and India’s Idea cellular services. Both giant groups are merged together to expand the business.
India is the second largest country in terms of the population so that it is one of the biggest markets for consumers in the telecom sector. Indian consumers are very much used to with internet surfing, voice calling and data services so these service providers will definitely get benefit from merging.
This will be a digital evolution in the telecom sector and also it will also help to increase India’s economy. With the re-branding the company has promised to provide stronger, better, faster network to the consumers.
In the past few months, Vodafone and Idea lost their customers steadily because of Reliance Jio. Jio is having 400 million users in which near about 100 million users are lost from Vodafone and Idea.
It is because Jio provides voice calls and data plans at a very competitive price. Jio mobiles are also available at affordable prices to Indian consumers. This re branding will help to survive for a long time in the telecom sector and to face a strong competition with Jio.
On the other hand, Airtel is one of the biggest competitors of newly merged “Vi”. Airtel is also having millions of consumers which are satisfied with services.
Nowadays, Airtel is promoting the business mostly through advertisement in which they are addressing their consumers to use future technologies and developing confidence for better services. So that, “Vi” could face a strong competition from Airtel and Jio.
After rebranding and merging of Vodafone and Idea, the company has focused on integrating networks, peoples and processes of two companies.
The board has appointed to Mr Balesh Sharma as CEO and Mr Kumar Mangalam Birla as it’s Chairman. “Vi” pronounced and read as We, which shows unity in our society, the company said.
Vodafone Idea will raise up to Rs. 25000 crores with their equity and debt Instruments. The company will raise the funds through debentures and warrants. The Supreme Court of India granted 10 years to telecom sectors for paying the Adjusted Gross Revenue (AGR).
Vodafone Idea Parent Organizations-Adjusted Gross Revenue (AGR) :
Telecom service providers are required to pay the charges of Spectrum and licence fees in the form of revenue shares. The revenue amount used to calculate this share is called as AGR.
Vodafone Idea is leading brands in telecom services. The company provides all types of data services including 2G,3G and 4G. Now, the company decided to provide delightful customer service and experience to create “Digital India” by connecting millions of customers.
For delivering a better experience, the company is working on Infrastructure Development as well as on future based technologies. The Vodafone Idea Parent Organizations offer voice, video, messages and data services to consumers and corporate sectors.
The company listed in BSE and NSE.  The merger of both companies is expected to create nearly Rs.14000 synergies per annum.
The company paid Spectrum Charges to the telecommunications department of Rs.3900 crores. After payout, a huge amount still company is having cash balance over Rs.19000 crores.
The Vodafone Idea Parent Organizations can raise the funds around Rs.5000 crores by monetizing stakes in Indus Tower. The company expected to invest near about Rs.60000 crores in infrastructure.
The Vodafone Idea Parent Organizations have decided and said in a statement that both telecom companies will do their business under the new brand name ‘Vi’.
On July 26, the Indian Government had approved the merger of both big companies. Along with 4G technology, the company also having 5G ready technology.
Company will focus on network connectivity issues in rural areas, enterprises mobile solution and customer service and experience.
The company is trying to attract and connect with new customers with a new brand image. Vodafone and Idea will try to up their business aggressively after the merger of both companies.
At the time of the merger of Vodafone with Idea only 280 million subscribers left out of 400 subscribers. The merger will improve service quality and earning per share which will help to reduce debt to equity.
The company said it reduced its operational cost after merging of both brands. The company has updated the new branding on its official website.
The advertisement and marketing strategies of vodafone idea parent organizations will help to subscribe to more consumers around the country.
The logo of the company itself indicates and pronounced as (We). It shows the connectivity between the company and consumers. After all, it depends upon all data plans, voice calls and other services.
Post Views: 176