Here are some of the top 10 best technologies in the world:
1. Top 10 Technologies-Cognitive Cloud Computing :
It is one of the big thing happening in the IT industry. It is expected to generate rate revenue of 13.08 billion US Dollars by the year 2020 alone. Hence, big companies IBM, Microsoft, Google and Cisco are already investing in this next-generation technology to become topper in the market. 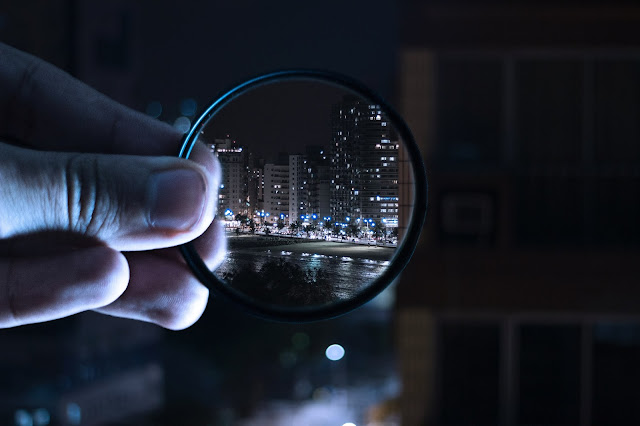 2.Top 10 Technologies-5G Technology :
5G represents the next generation of cellular networks. Now, Switzerland is currently leading in 5G technologies closely followed by South Korea and the United States.
It is expected to give a minimum of 20 Gbps downlink and 10 Gbps uplink speed for newer services network operations and customer experiences on the part of telecom operators. Companies engaged heavily in the development and testing of 5G equipment.
3. Top 10 Technologies-Big Data :
With all these new technologies such as Data analytics animation, augmented analytics and data as a service, big data is in here to change the game across industries. Now, while we are on the subject, let’s talk a little bit about a subset called Dark data now.
When we say, dark information means all this data that is generated along with big data but is untapped; now the potential is unlimited. By the year 2020, about 93% of all information is going to be categorized under this subset. Now, Companies which are investing in big data include Netflix, Amazon, Starbucks and Adobe.
4. Top 10 Technologies-DARQ :
This is a future technology pattern. It is considered as a catalyst for change in the post-digital world. Now, as you might have noticed, DARQ is an acronym. So D stands for distributed Ledger which first gained its momentum in the industry with the introduction of blockchain and Bitcoins.
A stands for Artificial Intelligence which is bringing about a massive change in various domains. R as extended reality, including Augmented Reality to Virtual Reality. Q stands for Quantum Computing, which means you’re trying to create IT technology based off of the principles of a quantum theory recently.
Recently Google has made a breakthrough by attaining Quantum Supremacy. With 53 qubits of quantum processors. It has successfully carried out a random circuit program a million times in 200 seconds, which otherwise would have taken 10 thousand plus years by traditional computing.
5. Top 10 Technologies-3D Printing :
3D printing technology is now revolutionizing. Now, it is said to completely change the face of the domain such as health-care, manufacturing and construction.
Now with market size, it is expected to grow at a rate of 23.5% every year for the next five years. Some big brands like, Bugatti, BMW, Adidas, Audi are already on their way to remodel a future using 3D printing.
6. Top 10 Technologies-Internet Of Things :
If you have been following us for quite a while, you would realize that IoT is one such technology making its way into top technologies. Not just that by the year 2020, around 70 billion devices connected are going to exist on the face of this globe.
For enterprises to keep up with the technological trends, they have to build up their infrastructure upon edge base design patterns. Now, there are a few front-runners in this particular market. We have Cisco, Microsoft, Dell and HP, but there are other smaller businesses which are quickly acquiring the IoT platform and aren’t too far behind.
7. Top 10 Technologies-DevOps :
Now, like IoT DevOps has made its entrance into Top technology list every single year. Not just that DevOps has made its way into artificial intelligence through data Ops with the increasing use of micro-services DevOps continues to pay with its way into our big players like NASA, NETFLIX, Capgemini are existing pioneers in this industry.
8. Top 10 Technologies-Hyper Automation :
Hyper Automation is the amalgamation of two super technologies of this error RPA and machine learning, now understanding the automation mechanisms and how it is controlled using machine learning will be the main focus of this field.
In the year 2020, hyper Automation is implied to have significant macroeconomic implications on the market.  For now, every big company like Wipro and Infosys are trying to adjust very fast with the technology and other companies also trying to acquire the latest technologies.
9. Top 10 Technologies-Cyber Security :
Now the widespread use of IT ecosystem cyber-security remains one of the primary concern for most of the companies. Now the year 2020 is going to be a year to converge multiple nascent cyber-security trends due to the automation of cyber-security as well as the development of public its infrastructure.
Now numerous companies increase the security budget year by year to thwart malicious threats as well as a response to the recent data privacy legislation. Top companies such as IBM hacker one and fire are making it to the top 150 companies for cyber-security.
10.Top 10 Technologies- Artificial Intelligence As A Service :
AI is one of the most revolutionizing apologies of this error and 2020 is going to boom even more. But to build and deploy AI-based solutions continues to be a costly affair on the part of most businesses around about way is to use it.
Big brands like Google, Apple and Microsoft are at the forefront of this particular initiative digging deep into the potential of this technology. They are experimenting and finding AI-based solutions to stay ahead of their competitors.
Post Views: 182